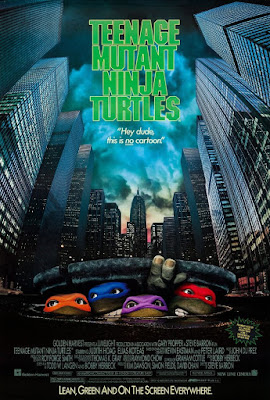 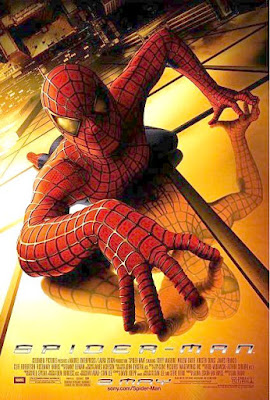 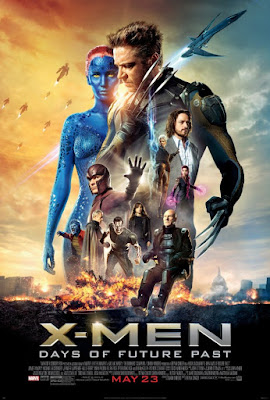 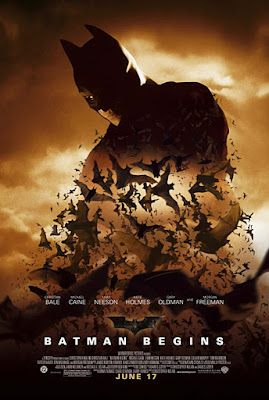 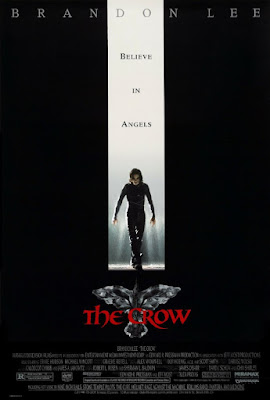 
My initial reaction to this movie was that it was unlike anything I'd ever seen. Watching it again several times, I can see the clear video game influences here. This movie is full of great characterization and some truly entertaining fights. It's a unique entity in its own right and deserves to be seen!
Posted by David K. Anthony at 11:46 PM