I wrote this up last night/today... It reads like a Harlequin Romance novel or something. :) Basically, my idea was to start a story with "It was a dark and stormy night" and this woman on her balcony. The rest of it was just made up to support that.
Give it a read and let me know what you think. :)
Posted by David K. Anthony at 11:25 PM No comments: 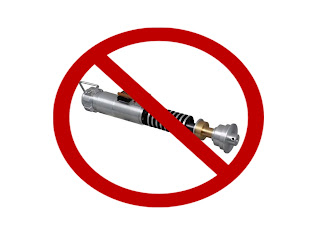 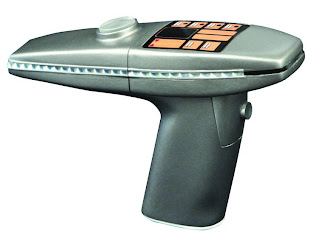 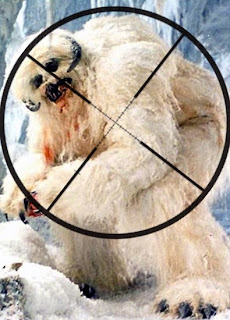 Posted by David K. Anthony at 1:05 AM No comments: