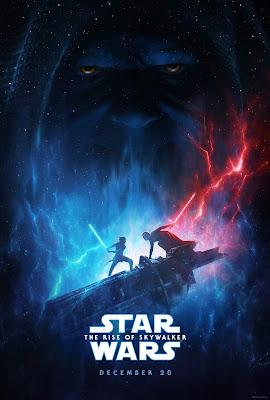 I haven't posted much on here lately. Hoping to change that in the coming year. It *is* a new decade, after all! :)


Here's a link to a story I did several years ago... it's along the lines of Abraham Lincoln: Vampire Hunter or Pride and Prejudice and Zombies. I considered expanding it out into a full-on novel but haven't gotten around to it. Enjoy! :)