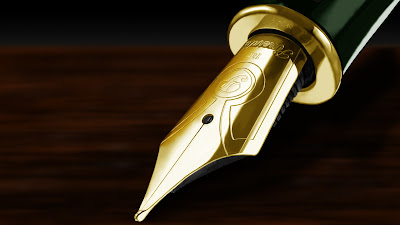 Posted by David K. Anthony at 8:52 PM No comments:

Animation has been around for decades. Unlike traditional movies at one time, animation allowed for a much larger palette when creating a world. There was no budgetary restrictions, nothing that the limits of special effects technology prevented from being accomplished. Additionally, each studio could produce a different vision from a different mind. Consider Looney Tunes and then think about Fantasia. Or Spider-man. Or the Lord of the Rings (the Bakshi version). All different styles and different storytelling sensibilities but all equally valid.
Across the ocean, Japan started to produce the beginnings of what would later come to be known as anime in the sixties. Quite often Japanese animation was more refined and fluid then what North American studios would produce.
I remember a lot of anime from when I was growing up. We had relatively little of it in North America at one time (the eighties) but the series we had were memorable. The animation was always excellent and the stories were pretty good too. I decided to take a look back at the shows I grew up with. 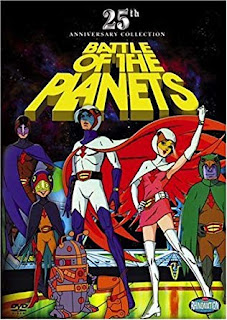 G-Force/Battle of the Planets - The Granddaddy of all the anime I’ve seen. Also known as Gatchaman in Japan, I remember the series originally from when I was about four or so. It first came out here as G-Force and then a few years later got re-released as Battle of the Planets.
As a kid I enjoyed the action and the bird costumes the characters all adorned. More recently, I tried re-watching the show and realized it really hasn’t aged well. It’s childish and simplistic to an adult’s sensibilities.


Thunderbirds 2086 - This was a show that was intended as a futuristic sequel to the sixties marionette show, Thunderbirds. The show had a team of heroes who went around the solar system saving people with their futuristic vehicles that could combine into one larger one on occasion. I re-watched this recently and it actually holds up a bit better. The plot to the first episode was a little bit more adult-oriented (in that the characters go against orders to save a friend of their leader from danger). 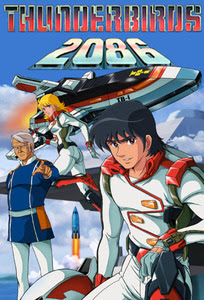 Robotech - This one is complicated. It was a series that was originally compiled from three different source animes in Japan–Super Dimension Fortress Macross, Super Dimension Cavalry Southern Cross and Genesis Climber Mospeada. Apparently the series were put together with an over-arcing storyline so the show could be sold into syndication for North America (they needed at least 65 episodes for the syndication to work).
I remember seeing most/all of Macross, all of the Robotech Masters (Southern Cross) and maybe only a couple episodes of The New Generation (Mospeada). A few years later I tracked down all of the Robotech novelizations to try and help make sense of the vast and confusing story. Once you do understand it, it’s actually reasonably good. Most people seem to think Macross is the best of the bunch and I think I agree with that assessment. 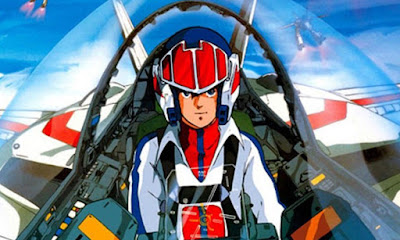 Astroboy - This started life as a TV series first in the sixties (a black and white show). My exposure to it was the second anime, made in the eighties (and in full color). At first glance, the show seems aimed primarily at kids. However, the storytelling was pretty good for its time and dealt with themes like abandonment, the rise of technology, the rights of machine life and so on. It was fun, entertaining and thoughtful. 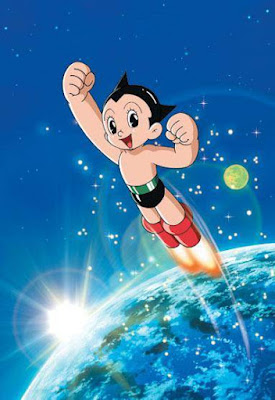