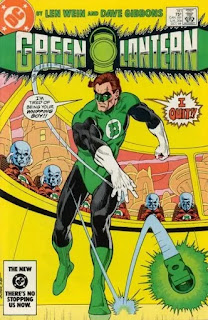 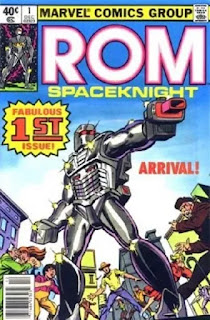 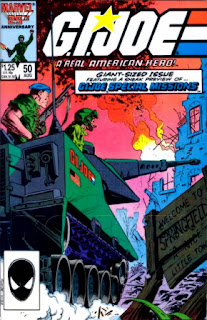 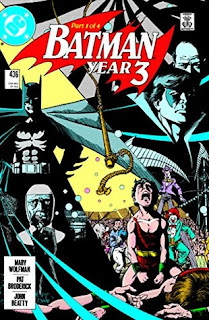 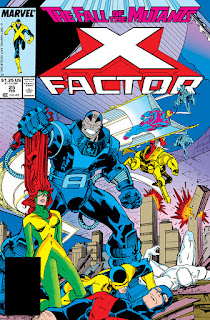 Back in the Kitchen. Where You Came From! 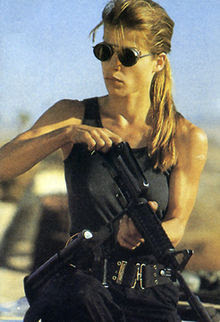 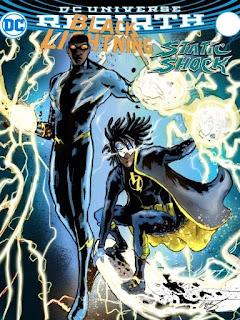 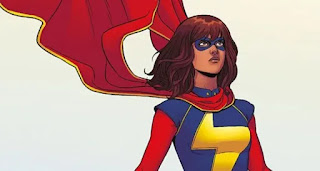