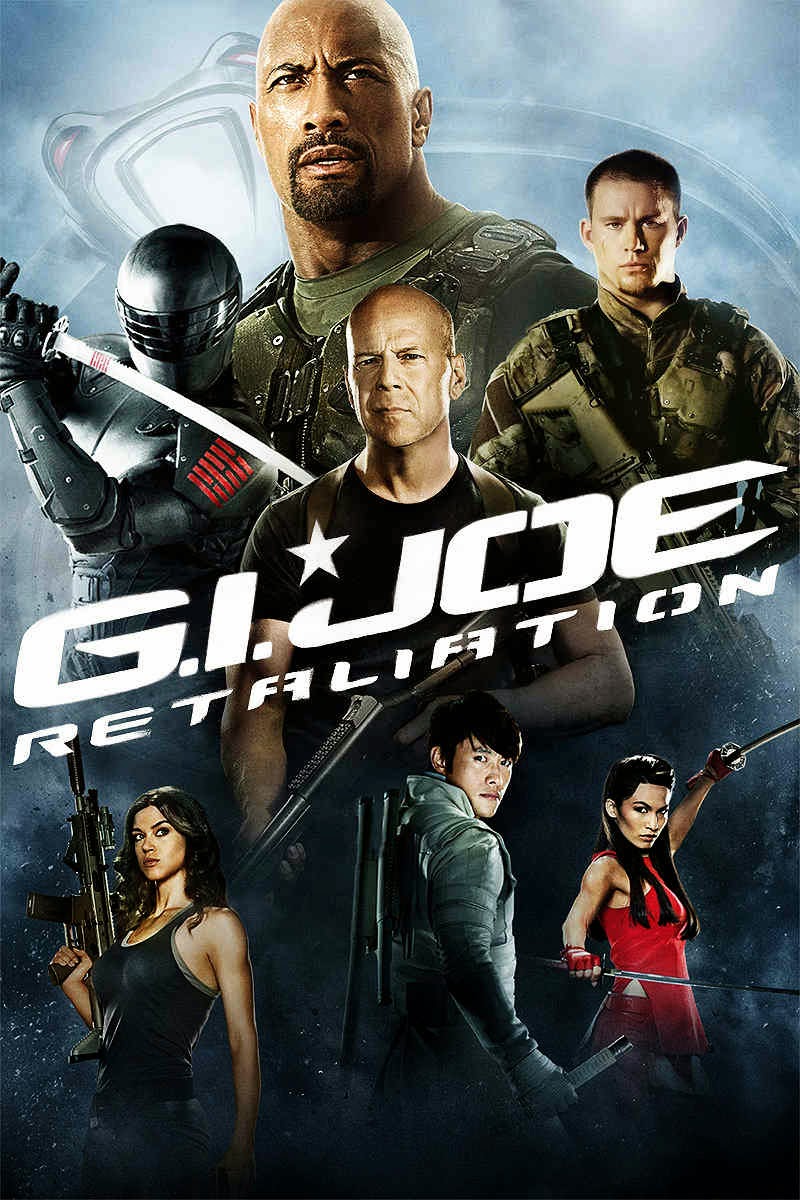 Posted by David K. Anthony at 1:57 AM No comments: 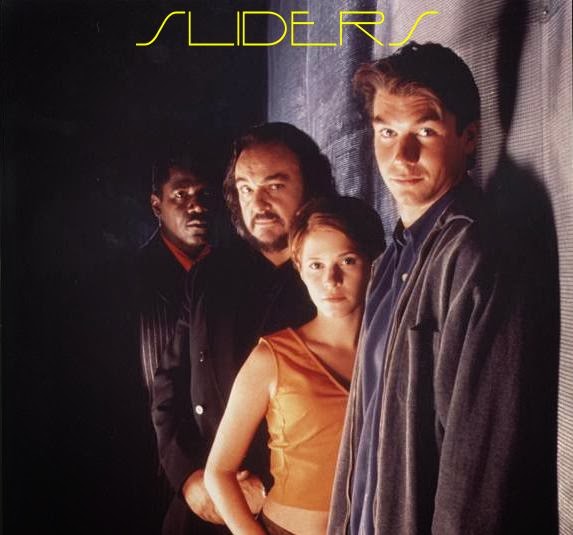 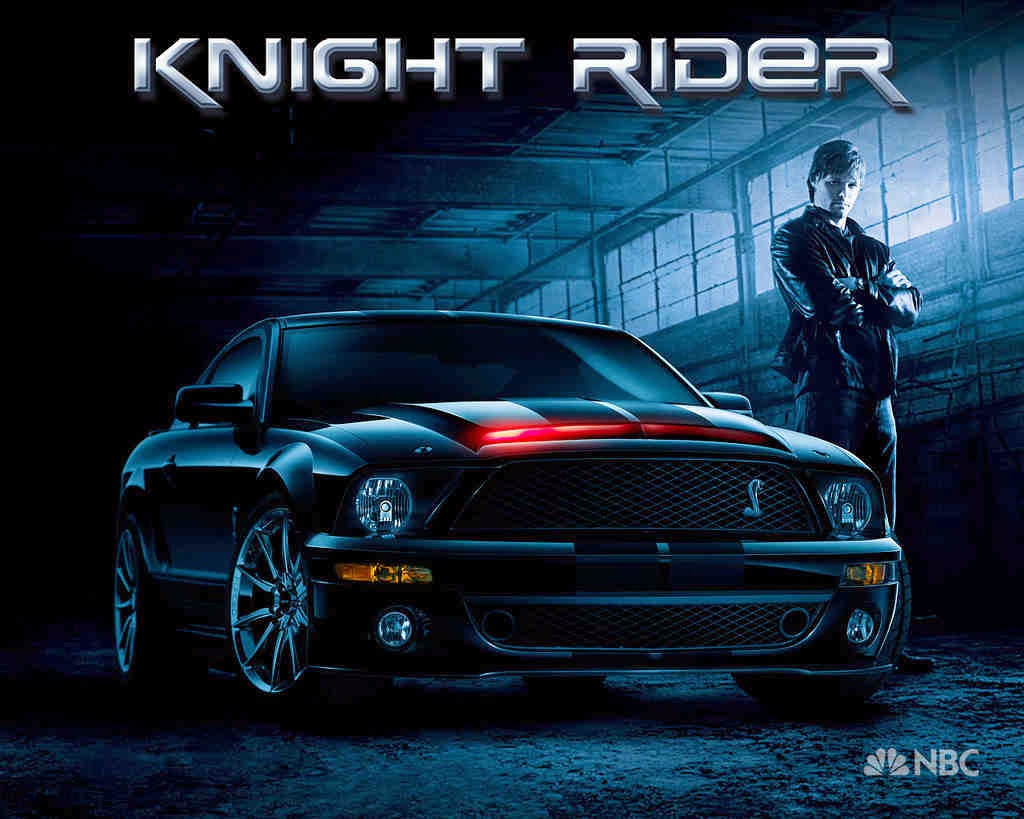 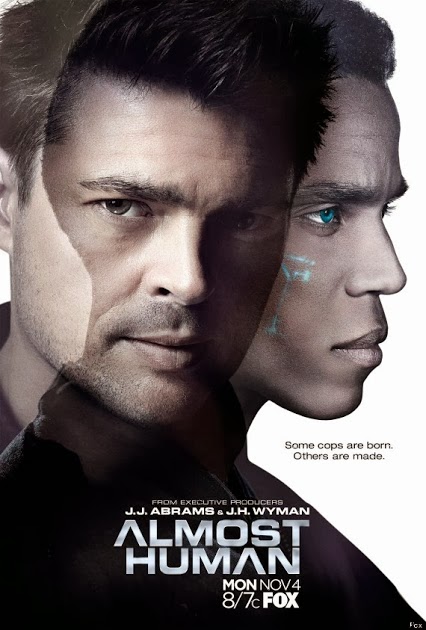